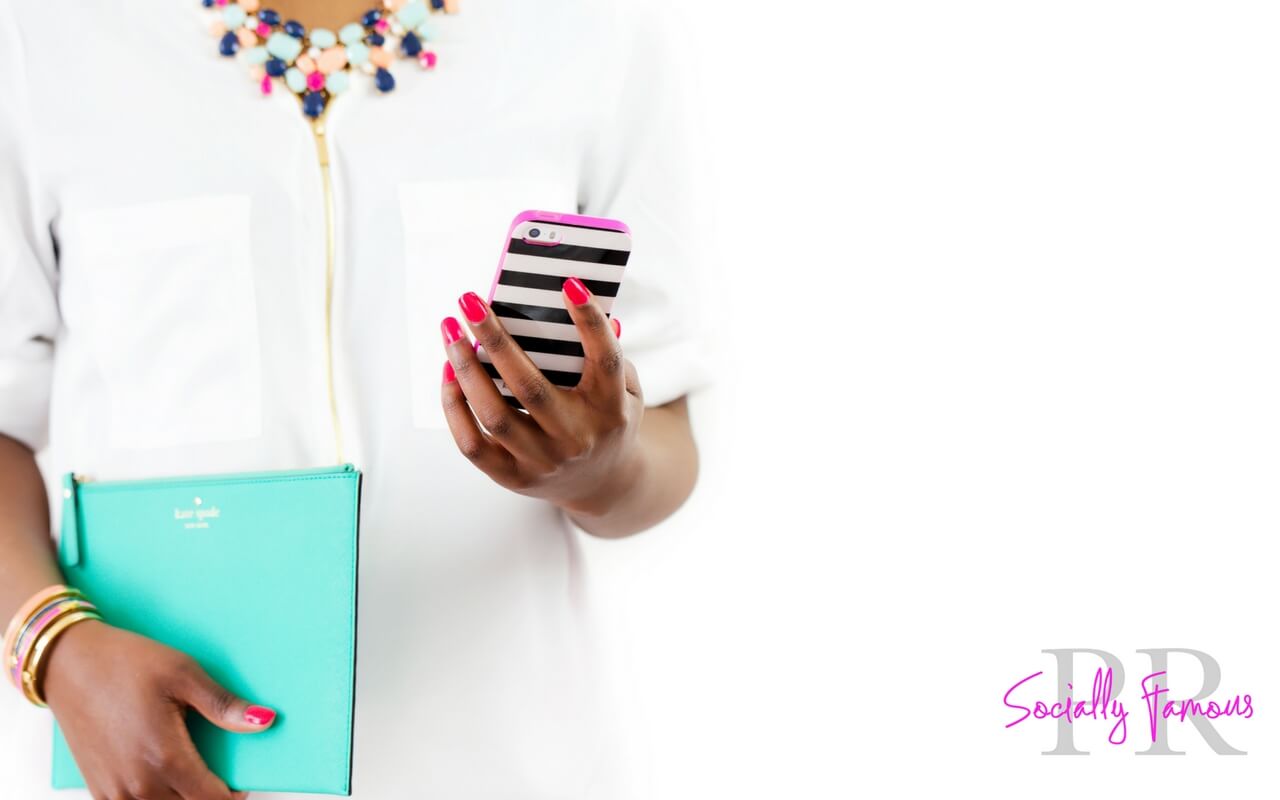 In today’s fast moving, social media driven society, we’re all just one tweet away from getting fired. Especially in the celebrity world. Not all tweets are created equally. Some go toxic, very, very quickly.

There’s hardly a week goes by when a celebrity doesn’t become tabloid fodder for a social media faux pas. Or a drunk tweet. Or just a tweet that wasn’t thought through before hitting the tweet button. And once you hit tweet that’s it. You can go viral within minutes and be trending on Twitter just as fast. Within the hour you’ll be the Daily Mail online headline story. Before your agent has even had time to digest or delete what you’ve tweeted, your various employers will have been notified and a frazzled PR will be scheduling a meeting to discuss your future with them. By morning you’re unemployed.

Last week it was the turn of Eric Bristow to find himself headline news for a string of poorly worded, insensitive tweets that caused outrage from the thousands that replied, retweeted and just general observers that ensured his name was trending. Ok, so in the year that 2016 has been it also led to a few thinking he’d died. That’s kind of what happens these days when you see an unsuspecting name trending. At that point, Bristow may well have thought death a less painful option than trial by Twitter, but unfortunately for him, it was Twitters users that ultimately stood as judge and jury over his career. The following morning Sky announced they would not be using him again as a pundit.

How many characters did it take Eric Bristow to ruin his career? One hundred and forty! (said in the voice of Tony Green) 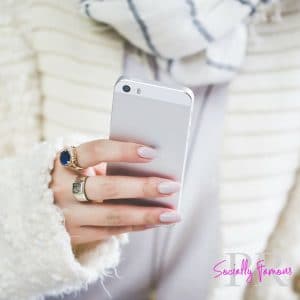 Ultimately, most celebrities will at some point encounter the Twitter jury. Well, unless that is you have top class help (that would be me) that works really hard to make sure you understand social media and don’t land yourself in hot water. This may sound like it’s the end of free speech. It’s not. You just need to be more selective about what you tweet. Staying clear of topics that are extremely sensitive is always a good start.

Some people have practically made a career out of being controversial on Twitter. For the likes of Joey Barton and Katie Hopkins, it’s a near daily occurrence. Donald Trump seems to want to conduct his presidency via Twitter. Tyson Fury is another regular visitor to the headlines when he unleashes his own brand of crazy on his feed.

But how much are toxic tweets or someone chasing headlines to play the PR game?

Tweeting Up A PR Storm

Some people need to create media attention for various reasons. Be it they’ve books to sell, a new film coming out, they’ve not graced the insides of the Daily Mirror for a while. Whatever the reason may be, there are plenty of times that a well planned and executed PR stunt has landed a celebrity on the tabloid front pages for use or misuse of social media. We are surrounded by PR stunts so just make sure that yours is handled like fine china by your team.

If, however, your stunt goes wrong or your misguided tweet goes viral for all the wrong reasons, then it is best to consult with a social media professional to construct your escape/resurrection plan. Going viral for all the wrong reasons can attract an awful lot of trolls, abuse and outright hate online. This isn’t something you want to be dealing with yourself via your iPhone. You may have caused this mess but this is when your team need to take the reins and sort out the mess. Some of the responses you receive will be outright abusive or even threaten you and they needed to be blocked and reported. This is when it’s best to have a dedicated social media manager take care of it for you. Do you really want to be reading that level of hate?

Step Away From The Keyboard 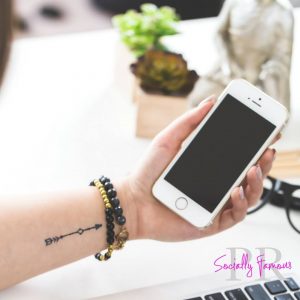 Let’s just presume that you’ve tweeted something quite bad. Controversial. Borderline offensive. You’ve started to be retweeted a lot more than usual and you’ve received some not very nice replies. Perhaps some are wishing you an untimely demise. What do you do?

The worst thing you can do here is to continue to tweet. Don’t try to explain what you mean or even tweet further about the subject matter. Now is the time to shut the front door! And your next step should be to contact your agent and PR. And if you’re smart then you’ve already got us on speed dial.

From this point, it should, in theory, be out of your hands. You must trust what the professionals say and do what they tell you. This may all sound like it’s taking the authenticity out of your social media, but actually, it’s working to save your career. Remember what I said at the start; we are all just one tweet away from getting fired. It’s your team’s job to stop you getting fired.

The Good And Bad In Viral

Sometimes viral can be good. For example, when Gary Lineker and Lily Allen tweeted about refugees and immigrants some people took offence to this. But that was their personal opinion and they chose to be offended by statements not even about them. People called for them to be dropped from sponsorship deals and the pair received an awful lot of online abuse. But they didn’t lose their jobs and it helped to keep the issues and plight of refugees in the headlines. 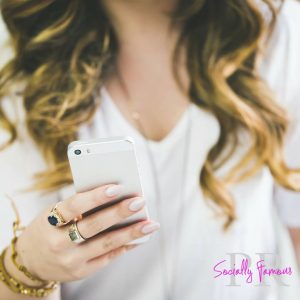 I doubt that either of them wanted to subject themselves to the tabloid and online abuse they received. But in raising the points their tweets went viral and got people talking about the issues. That is the whole principle of PR. In this case, it was all done online.

The difference between Gary Lineker raising issues about refugees and Eric Bristow being offensive about abuse allegations within football demonstrates the good and the bad in going viral. Eric Bristow was offensive and passed comment and judgement that was fundamentally wrong but also ill-informed. He did not have first-hand knowledge of the incidents he commented on. Gary Lineker quoted facts and used others eye witness accounts when expressing his views on the migrant crisis. He also didn’t imply or state that those affected should take the law into their own hands.

In situations that are possibly contentious, if you are not fully informed of all the facts and crossing the line into personal insults or expressing a form of prejudice, then it really is best just to steer clear. If you are unsure of your tweet and feel the need to ask for a second opinion, then chances are it’s not ok to tweet it. 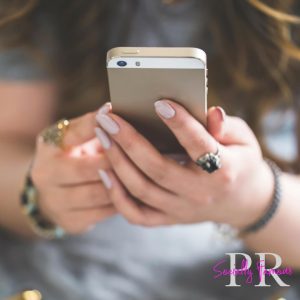 Some will argue that by steering clear of controversial subjects this isn’t allowing celebrities to express their true opinions. Maybe. But do you walk up to random strangers in the street and tell them you don’t want immigrants living on your street? Or express your dislike for left wing lovies or right wing propaganda? No. And you probably don’t have similar conversations with some of your friends either because you are aware that you may offend them and you want to remain friends.

Now fair enough, if you want to be out and proud of your support for Donald Trump and aren’t bothered about the backlash you may receive, then fine, tweet about it all you like. But, remember my last blog post about Why Celebrities Need Social Media? Remember how we said about extending your network and reaching out to those you’d like to work with? Create a fun, safe environment for your fans to engage with you in? What if those potential future employers have a huge disliking for any form of misogyny or worse still they have a Mexican Grandmother? Is that casting director going to look at you favourably? How are your fans going to feel when you surround them in an environment that fills up with hate every time you tweet?

Your social media isn’t just all about you and sometimes that needs to be more important than the controversial tweet you feel you need to send.

Ultimately, we are all aware that there are some not very nice people lurking online. Most are just keyboard warriors that spout abuse from behind a screen. But sometimes those keyboard warriors decide to take matters offline and into the real world. I’m not saying that every person that tweets you abuse is then going to turn up on your doorstep, but perhaps be a little mindful before you decide to give some back to a keyboard warrior sending you abuse. There’s a very good block button. Use it. 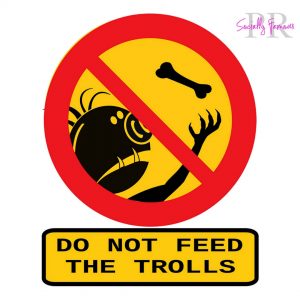 I know sometimes it can feel like your natural reaction to defend yourself when someone is sending you abuse or even spouting lies about you. But remember that rule of not feeding the trolls? Same goes here. Just don’t take them on. Often people tweeting abuse are just looking for a reaction. It’s often that reaction that ultimately ends up reflecting badly on you. The troll gets what they wanted. Don’t take the bait and don’t give them the satisfaction.

In situations like this just let your social media manager know (yes you have one of those because you were smart and hired us) and they can deal with it. We would usually block the user from your account but would monitor their tweets via our own various accounts (so they don’t know we are watching) and decide if further action is required. This may be in the form of legal action if they are tweeting something defamatory or if they are making specific and direct threats then we would inform the police. In all of these dealings, we would work with your management team to ensure your safety and welfare are protected at all times.

Hopefully, you now realise the importance of taking your social media seriously and being more considerate about what you tweet to avoid your tweets going toxic. But if you feel like you need some help, guidance or a social media manager on standby to help you decide if you should tweet something or to get rid of the pesky trolls, then just hit that contact button below and we’ll have you tweeting like a pro in no time at all. 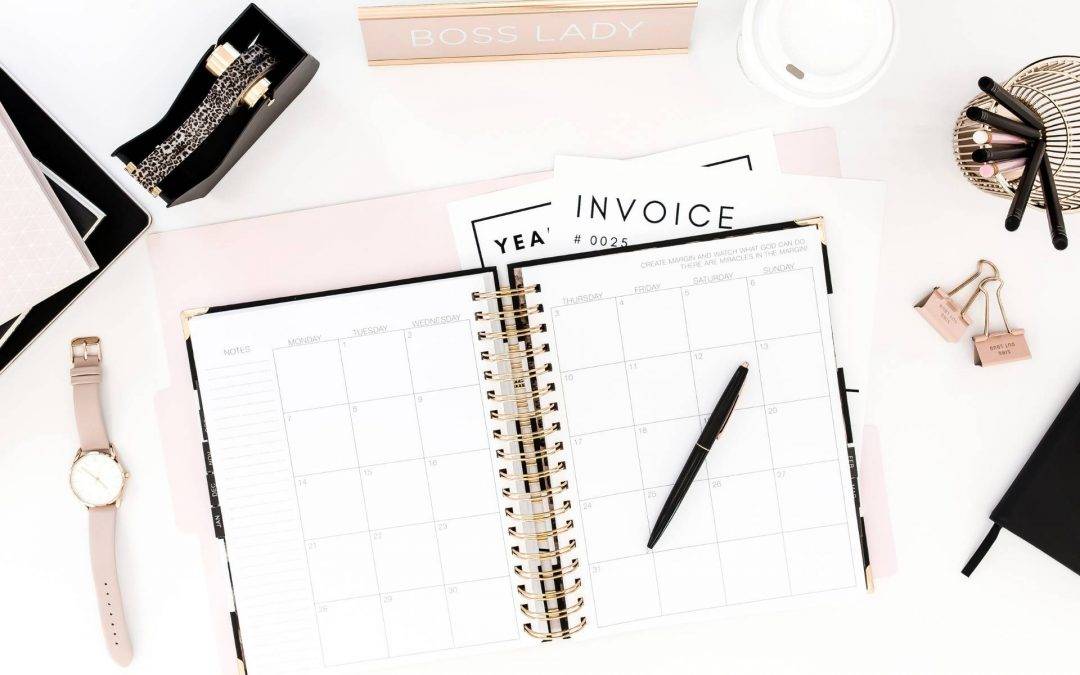 Whilst giving myself a talking to, I realised that between life events and world events I’d completely lost my mojo. I need changes!